It can be tempting to take a look at the college rankings out there, like those of US News & World Report, and make all your decisions based on them. After all, they line up the pertinent information very clearly for you, right? Well, not quite. Here are some Do’s and Don’ts for how to use college rankings to take advantage of what they tell you — and to avoid getting burned by what they don’t tell you.

DO look up the college in which you’re interested on the rankings lists.
– Getting a clear idea of where those colleges land on the rankings is still useful information, particularly if you can get at the rationales behind those rankings.

DON’T use only one ranking source.
– Even US News & World Report shouldn’t be your only rankings source! It’s always best to look at at least two rankings, especially so you can compare and contrast. Plenty of different sources offer up rankings, so be sure to look around!

DON’T assume that you need to go to the highest possible ranked school you can.
– Sometimes, the highest ranked school isn’t the one that’s right for you. There’s more that goes into determining if your college experience is the right one for you than just whether or not the school was ranked highly because incoming classes of freshmen had high SAT scores and GPAs.

DO use college rankings to narrow down your choices a bit.
– College rankings most often provide information, like average incoming GPAs and SAT scores, that can help you to get an idea of whether or not you’re likely to get into the school. It’s never the be all and end all, never a hard rule, but it’s a useful guideline that can help you set your expectations and decide on reach schools and safety schools.

DON’T ignore college rankings.
– For all that they aren’t perfect in giving you all the information that you’re going to need for your decision-making, they are still useful, and definitely worth knowing. It’s never a good idea to ignore them.

DO keep in mind the extent of the rankings’ importance.
– After you go to school and graduate, your school’s ranking? It’s not going to be that terribly important for the future. Sure, if you go to the number 1 or 2 or 3 ranked school in the country, that might matter. But in general, your school’s exact ranking isn’t going to be as important as your own work ethic, your own GPA, your own honors, and your own achievements. Don’t overestimate how much the ranking matters. 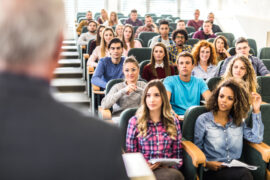 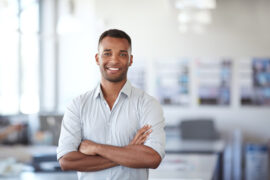 Become a Successful Leader in Business 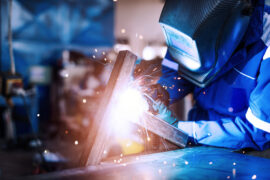