Home / Blog / Colleges / The Most and Least Lucrative Majors, based on Research from Georgetown

NPR reports on research from Georgetown University, presenting information the most and least lucrative majors in two convenient graphs. It’s useful information and it’s worth taking a look, but I’m specifically going to put the link at the end of the article, because I want to draw your attention to a few things first.

It’s way too easy to look at these graphs and say, “Well, now I know exactly what and what not to study.” If you’re using it that way, though, you’re treading on dangerous territory. These graphs should provide you with information that you can use to make better educated decisions, but they should not dictate your course of action. Simply because a graph says petroleum engineering majors earn the most out of all the majors research in the study, doesn’t mean you should pursue petroleum engineering.

It’s just as important that you consider what you actually want to do. By all means, look into petroleum engineering — if it turns out you enjoy the subject, then go for it! You’re all set! But forcing yourself to pursue petroleum engineering because on average majors in that subject make more money? That’s not going to work out for you. Chances are you’ll have a harder time studying a subject you’re not interested in, and that means you may actually wind up making less money in the long run.

What’s more, a lot of the skills you see attached to the “lowest earning majors” — like communication, or graphic design, or the ability to teach — are actually skills which will help you in any career you might have. So even if you are pursuing something like petroleum engineering, make sure you take some of those classes attached to those other majors. Broaden your horizons! Excellence in your major is great, and a Swiss army knife skillset is even better!

So keep all that in mind while you take a look at these graphs. 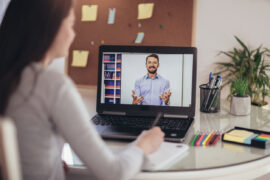 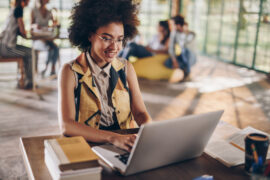 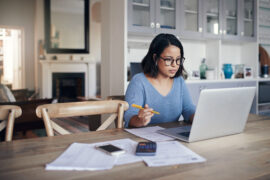