×
Update my info
Your submission to John Jay College of Criminal Justice of the City University of New York has been sent.

The John Jay College of Criminal Justice of the City University of New York (John Jay CUNY) is one of the nation's premier criminal justice institutions. Located in midtown Manhattan, the school was founded in 1964 as the College of Police Science (COPS) of CUNY, it was renamed the following year in honor of John Jay, the first chief justice of the United States Supreme Court. "US News and World Report" ranks the John Jay CUNY graduate program in criminology among its top 10 nationally and the John Jay CUNY graduate program in public affairs among the top 20% nationally. Notable alumni include John Timoney, former chief of the Miami Police Department and former commissioner of the Philadelphia Police Department; Pauly Perrette, actor best known for her role on the TV series "NCIS;" and Dr. Henry Lee, renowned forensic scientist who consulted on the O.J. Simpson, Laci Peterson, and Jon-Benet Ramsay murder investigations. The Department of Sciences at John Jay CUNY, one of the oldest and most prestigious forensic science programs in the country, offers a graduate degree program in forensic science that addresses the growing importance of physical evidence in the criminal justice system and meets the demand for broadly trained forensic scientists.

John Jay CUNY houses numerous world-renowned research centers and institutes focused on crime and justice. Faculty members connect their research with industry practices to drive real-world solutions, design innovative coursework, and deliver new ways of thinking about how society frames, analyzes, and acts on issues of justice. Faculty members in the Department of Sciences are internationally recognized scientists who are frequently called upon to lend their expertise to public safety agencies, the courts, and the news media. Many regularly publish scholarly research, articles, and books on a range of topics that examine the social, criminal, economic, and political consequences of justice. Distinguished faculty include Dr. Anthony Carpi, whose specific areas of chemistry research involve the bio-geochemical cycle of mercury and the potential impact of climate change on the environmental transport and transformation of mercury; Dr. Angelique Corthals, a biological forensic anthropologist with specialized expertise in epidemiology, pathogenesis of autoimmune disease, and specimen curation and preservation; and Dr. Thomas Kubic, whose numerous research interests include identification and individualization of cosmetics by chromatography, ATR-FT/IR, and microscopy; dust identification and analysis by PLM and SEM/EDS; and capillary electrophoresis applied to transfer evidence analysis.

Update my info
Your submission to John Jay College of Criminal Justice of the City University of New York has been sent.
Larger Map 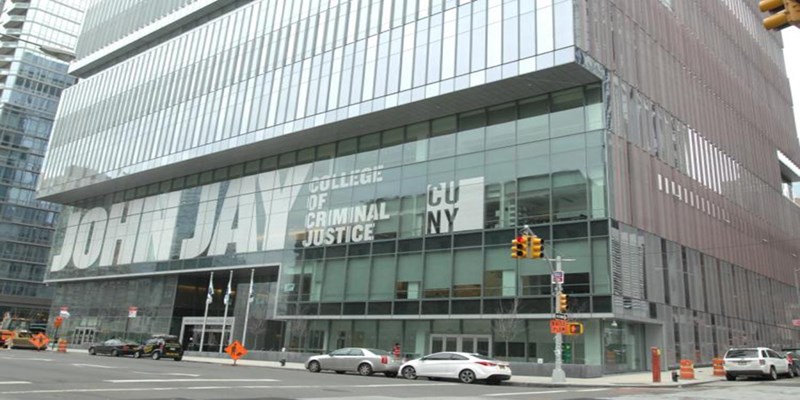 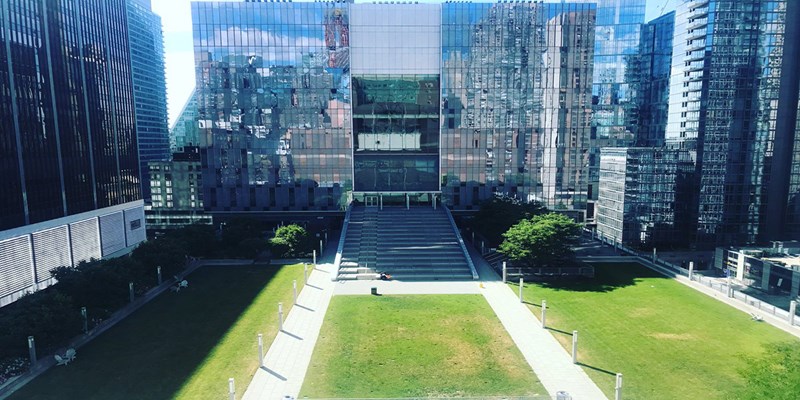 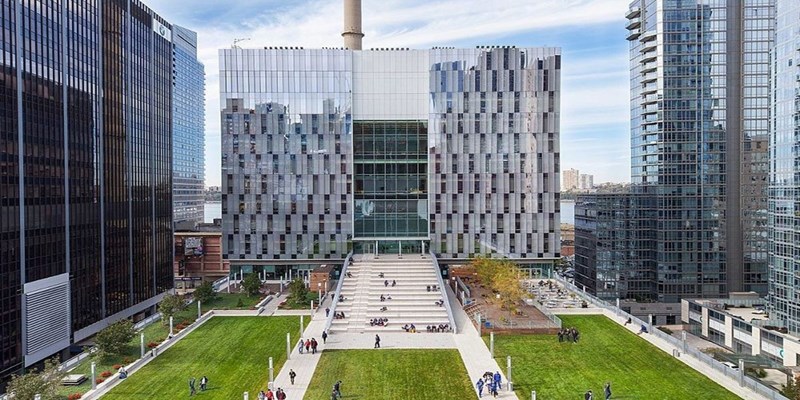