Binghamton University's Master of Science in Biomedical Anthropology degree program (binghamton.edu/anthropology/about-us/biological-anthropology/biomed-program.html) provides students with multidisciplinary training that melds biomedicine and anthropology. Binghamton was the first university in the country to combine these disciplines. The university considers this program to be one of the best available, citing the strength of its faculty members, its unique foci, and its 98% placement rate for graduates.

The MS degree program in biomedical anthropology at Binghamton emphasizes biomedical, biobehavioral, epidemiological, and evolutionary approaches to understanding the transmission and dissemination of disease, the cellular and molecular mechanisms of pathogenesis, and the dynamic interaction of biological and sociocultural factors that shape health outcomes.

The program requires 43 credits and includes a graduate-level internship. Many of these internships lead students to careers, according to the university. Students may intern nationally or internationally. Most students are also involved in research, and some publish papers on their work. Before they graduate, students must also give formal presentations on their internship experiences to their professors, peers, and professionals in the health sciences field.

With approximately 24 students and 8 faculty members, students in Binghamton's biomedical anthropology program have the opportunity to work closely with professors in the classroom, the lab, and the field.

A program for students interested in biology and social science

Students enrolling in the biomedical anthropology program typically include those wishing to pursue health-related professions (particularly in public health), as well as those preparing for doctoral-level training in the discipline. Individuals holding bachelor's degrees in anthropology, biology, bioengineering, nursing, pre-medicine, public and international health, psychology, and other sciences and social sciences may find the Master of Science in Biomedical Anthropology degree program of interest.

Work with professors who are leaders in the field

Research is a primary focus of Binghamton's biomedical anthropology program, offering students the chance to collaborate with respected professors and researchers on innovative projects.

Garruto is Binghamton University's resident member of both the National Academy of Sciences and the Academy of Sciences for the Developing World. He is also a human population biologist who spent 25 years at the National Institutes of Health before joining Binghamton in 1997 to build the biomedical anthropology program. Garruto's research includes the study of neurodegenerative disorders (amyotrophic lateral sclerosis/ALS, Parkinson's disease, and Alzheimer's disease), obesity, malaria, prion diseases like chronic wasting disease, and health transitions.

J. Koji Lum, director of Binghamton's Laboratory of Evolutionary Anthropology and Health, is a molecular anthropologist and evolutionary biologist. His research interests include ancient DNA, forensic and behavioral genetics, molecular evolution, malaria epidemiology, and interactions among modernization and infectious and chronic diseases.

D. Andrew Merriwether is a molecular anthropologist, population geneticist, and graduate director of the biomedical anthropology program. His research focuses on the peopling of new landscapes, primarily the New World and the Pacific; reconstructing the past using genetic data from contemporary populations and ancient DNA from the archaeological record; and studying diabetes, obesity, and the genes involved in adapting to altitude.

Binghamton University's Department of Anthropology (of which biomedical anthropology is a part) says it has the best collection of modern molecular genetics labs of any anthropology department in the nation. There are 10 wet and dry laboratories on the university's Vestal, NY, campus.

Wet labs are available for microbial, cellular, and molecular studies at biosafety levels two and three, and for forensic DNA identification and ancient DNA studies. The dry laboratories are used for paleontological, osteological, physiological, and morphological studies.

Most research is international in scope and is usually connected with ongoing field research programs in Latin America, Asia, the Pacific Islands, Africa, Europe, and the US.

Binghamton's Masters of Science in Biomedical Anthropology degree program has a 98% placement rate for its graduates. Graduates of the program work in prestigious organizations including the Centers for Disease Control and Prevention; the National Institutes of Health; the National Human Genome Research Institute; and New York state crime and forensic labs, disaster recovery centers, and health departments. Others are in academia at colleges and universities in the US, or are pursuing doctoral degrees. 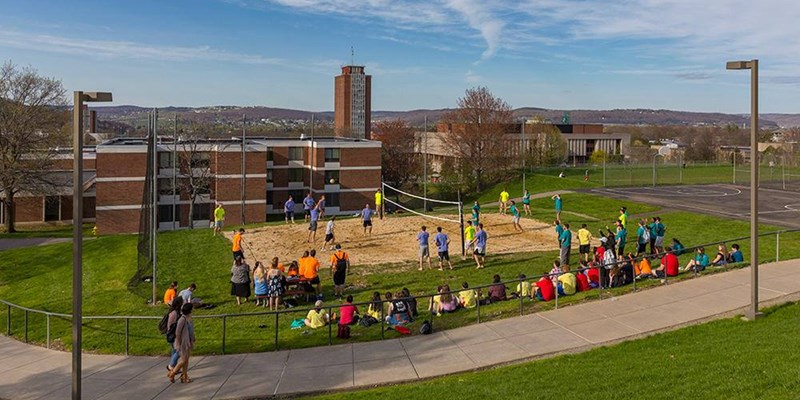 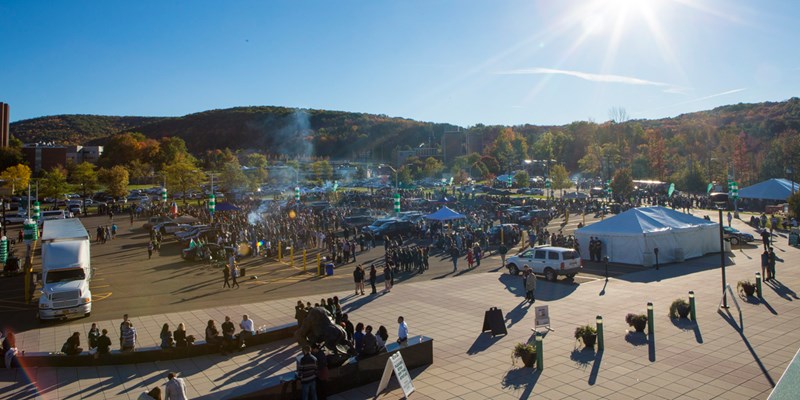 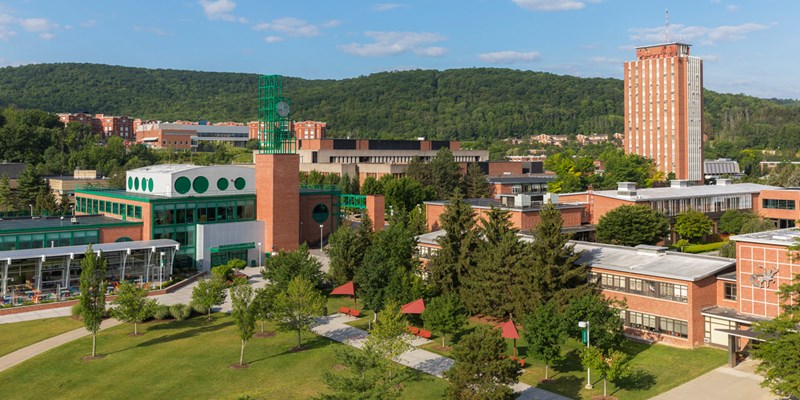 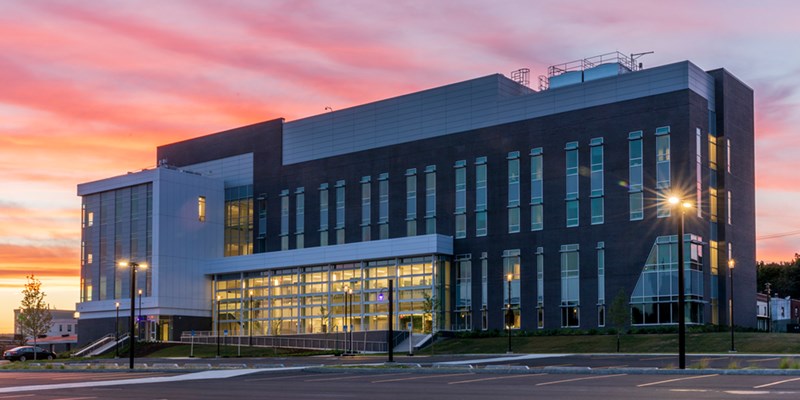 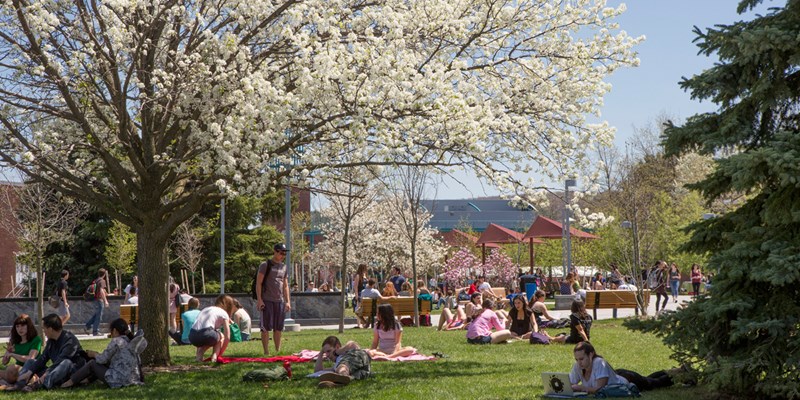