Home / Blog / Funding / How to make grad school work for you

Most of the charts that track earnings and wealth have the same categories.

The wording shifts a bit, but it usually boils down to the same distinctions. Once you get beyond those with varying degrees of high school education and the associate’s/bachelor’s category, you get to the “master’s degree” section.

And no, it’s not an optical illusion: The bars that represent income and other economic categories dramatically rise when you get to the graduate degrees.

It’s no secret, going to graduate school can dramatically change your career potential, both in terms of earnings and the type of jobs grad school opens the door to. And although it comes with a cost, and the potential of taking out loans, it’s an investment that can pay off if you’re looking to find upward mobility in almost any field.

Zeinab Abdalla just had a baby girl last night! She still made it to the graduate ceremony to get her master’s degree. Amazing! #tommiegrad #UST2018 pic.twitter.com/JMSItaXsDl

To Go Or Not To Go

With the cost and risk associated with paying for a graduate degree, the first step is figuring out a way to make the degree work in your favor.

If you punch “Should I go to grad school?” into the Google, you’ll quickly find that the internet is split on the topic. Some say it’s too expensive, others tout the earnings potential of an advanced degree. Then there’s the “make sure someone else pays for it” crowd.

Vincent Pena heard all of that, made his plans, and found his way into a graduate assistantship at the University of Nebraska-Lincoln after completing his bachelor’s at Northern Arizona University. Pena had worked for the school newspaper, and various internship, and made the decision that he wanted to add to his journalism degree.

Not just to add to his career potential in the media world, but also to add flexibility to his future plans.

“I wanted to further enhance my ability as a journalist while also preparing myself academically for pursuing a higher degree in the future,” he said. “It depends on my career path, but I just felt it would give me a better chance at getting a job or a salary that I felt I could build a life around.”

So he started searching for a school, and found UNL, which offered Pena the GA position to help with undergraduate journalism courses.

It checked all of his boxes: It covered the cost of tuition, gave Pena healthcare coverage and added a monthly stipend to cover some of his living expenses. After growing up and attending undergrad in Arizona, Pena packed up and made the move to the midwest.

READ MORE: A cost-benefit look at getting your MBA

Financing Life One Loan At A Time

Pena followed the internet-advice and found someone else to pay for his program, but still needed to search for funding. His expenses at college and during school would be covered. There was still that whole task of getting to Nebraska, though, as well as other financial considerations such as covering fees and being able to afford his living expenses.

“Loans played a pretty big part. While I didn’t really need them, I took out loans to help offset the cost of moving to school, pay the university fees not covered in the tuition waiver, and have a little extra spending money while in school,” Pena said.

That allowed him to keep his focus on his coursework, and Pena made it through the program in two years with a master of arts degree.

And while the world of journalism isn’t necessarily the most profitable industry to flaunt a graduate degree, the numbers are in Pena’s favor. Across all fields, graduates with a master’s degree make about $10,000 a year more than those with bachelor’s degrees. That’s $200 a week extra, and can make a big difference for Pena’s loan payments.

In addition, having a master’s gives Pena the option to pursue a career teaching at the college level, or even to go on and add another degree to his resume.

“The master’s gives me a legitimate step up from the rest of the pack, while also allowing me the flexibility to work in another field because of the education and training I received,” he said. “Especially thinking about a future as a teacher, the master’s will undoubtedly help in a number of ways.” 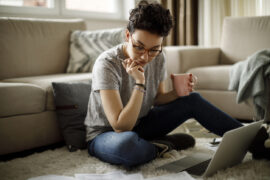 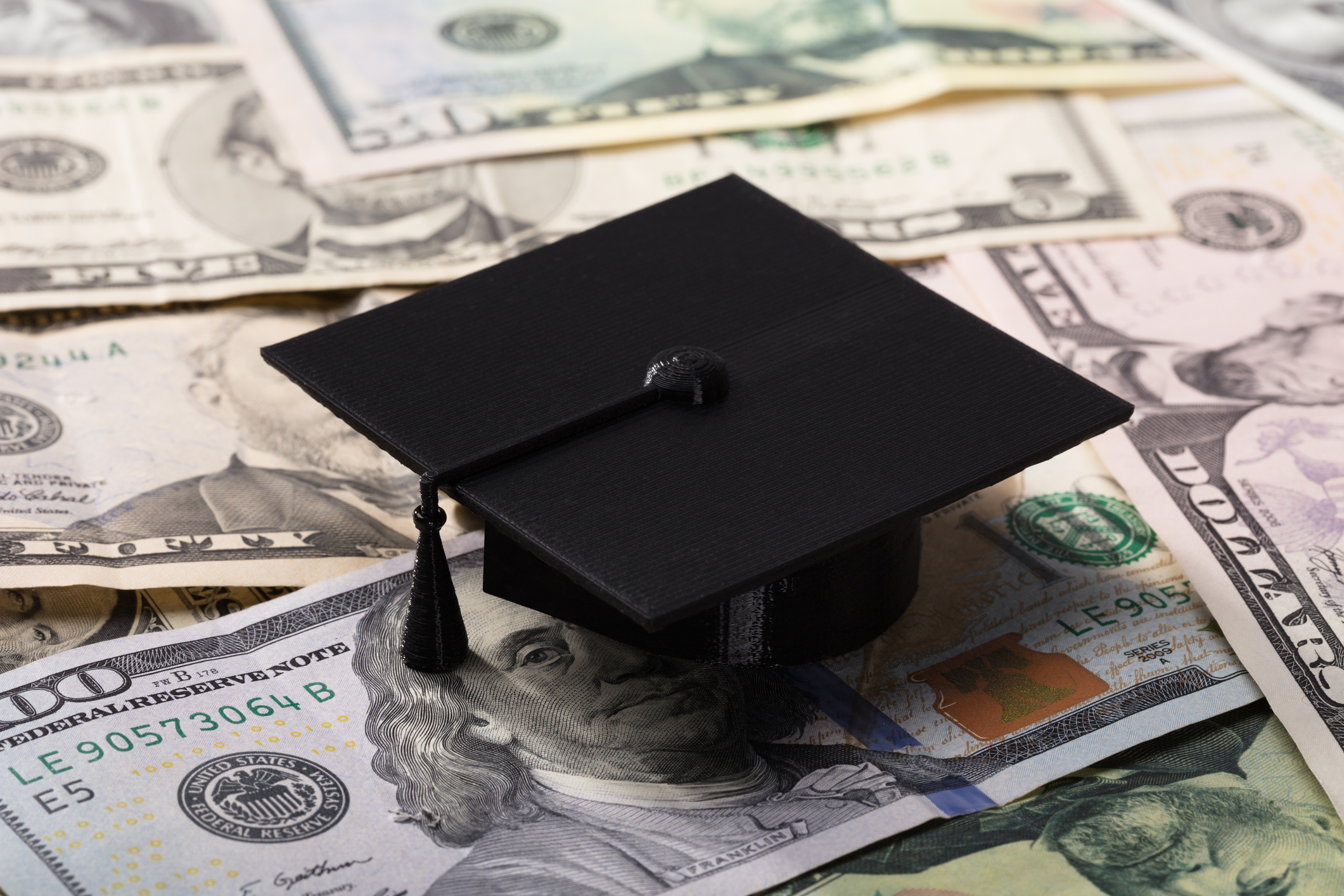 How Colleges Determine Merit Scholarship Awards: How Students are Selected and How Money Amount is Set 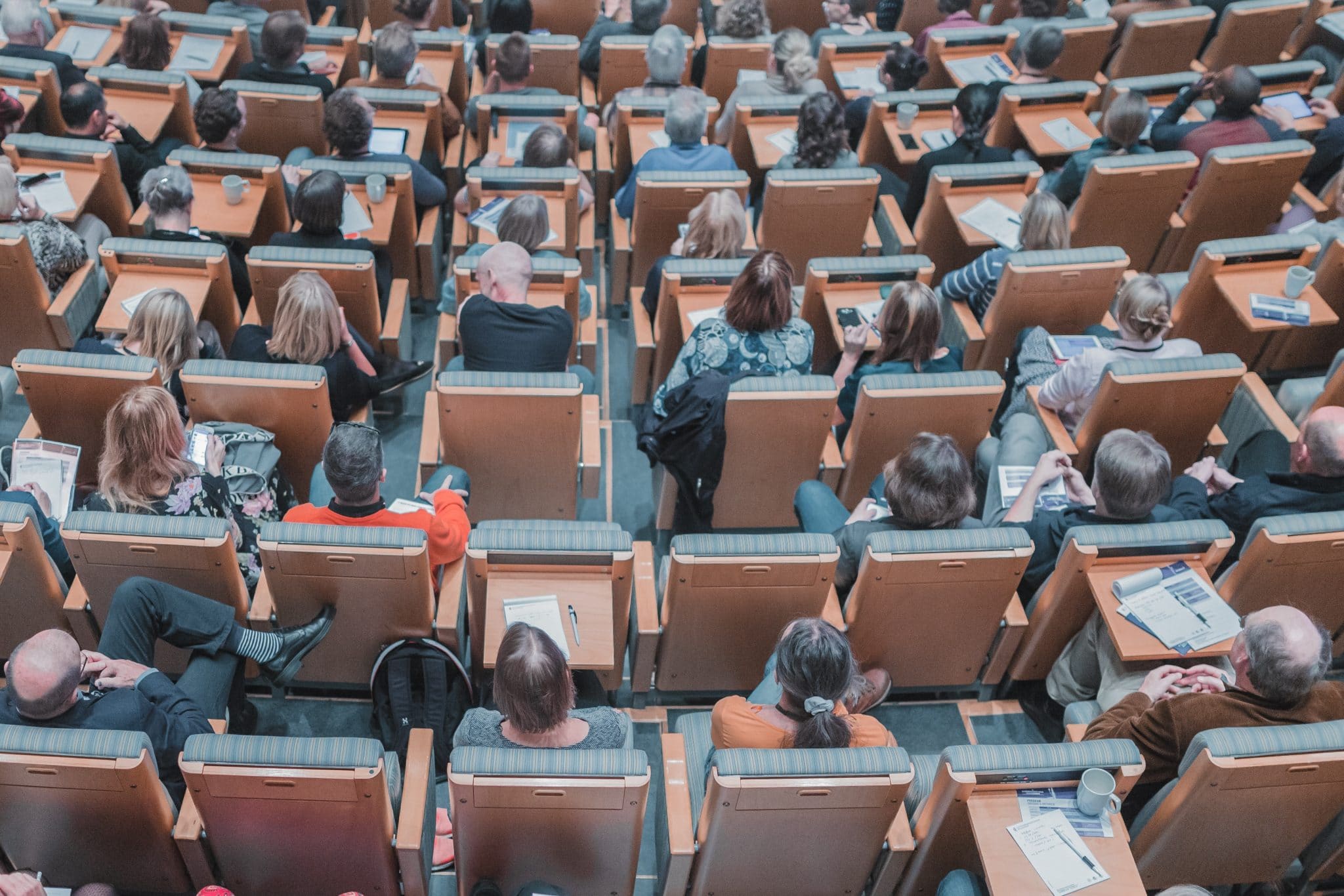 The Cost of College Breakdown: 10 Public Schools vs. 10 Private Schools