Home / Blog / Adult Learner / PhD in Electrical Engineering: Is it right for you?

Furthermore, because a PhD in electrical engineering has never been easier to obtain, thanks to online engineering degree programs, it’s an even greater opportunity.

Value of a PhD in Electrical Engineering

A Master of Engineering or Master of Science with a focus on electrical engineering is probably the more commonly pursued option for a graduate degree, simply because in general a master’s degree will likely cost less time and money to obtain. Moreover, a master’s degree is also entirely likely to be adequate for a number of positions, even the majority of positions, for which an electrical engineer is likely to apply.

However, if you find that a PhD is the only way to get you to your own career goals, then you should not be deterred from its pursuit.

The Next Step After Electrical Engineering PhD Programs

Getting any kind of degree in electrical engineering, PhD or otherwise, will not be enough to begin working. Just as with other types of engineering PhDs, like a PhD in civil engineering or a PhD in financial engineering, some level of proficiency must be demonstrated by would-be engineers. A PhD graduate will still have to obtain some form of certification.

But there are often requirements for such certification which are not satisfied by the program to earn the degree. For example, work experience in the field is not satisfied by many PhD programs in electrical engineering, the result being that even after having earned such a degree, the engineer must still work more in order to obtain the certification.

On the other hand, the median salaries for those who hold electrical engineering PhDs are inarguably good. They vary depending upon the school at which the individual received his or her PhD. 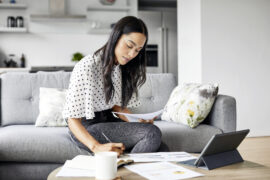 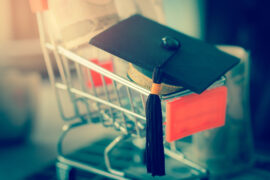 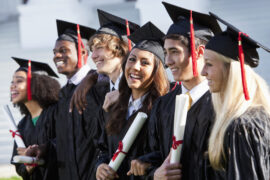 9 Scholarships to Help You Pay for Graduate School